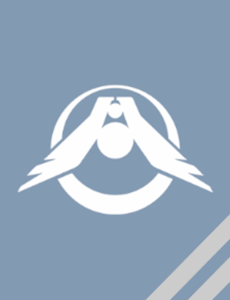 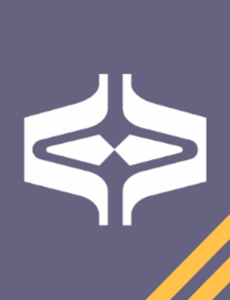 Refining Yield: - 10%
Energy Weapon Armor Damage: + 10%
Speed: + 10%
The Kiith of information, entertainment, and espionage. Secrets are their most prized commodity. Recent Information from Kaalel informants is almost beyond price.
"Truth is a precious commodity, spend it well." 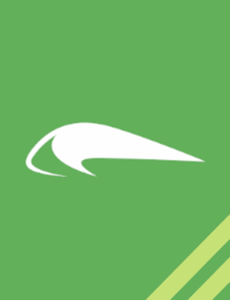 Research Point Capacity: + 10%
Fabrication Speed: - 20%
Missile Weapon Damage + 10%
Traders, merchants, and diplomats define the wandering Kiith Manaan. They are quick to make friends and just as quick to negotiate shrewd transactions. Though they are pleasant company, they never stay for long.
"Trade and kind words are levers that move nations." 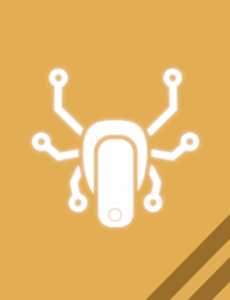 Refining Speed: - 10%
Fighter Damage: + 10%
Frigate Damage: + 10%
The Naabal are a Kiith of builders, historically investing in Hiigara’s future through industry. They remain the beating heart of a people headed towards greatness.
"Hiigaran History is built on diverse materials and reliable construction." 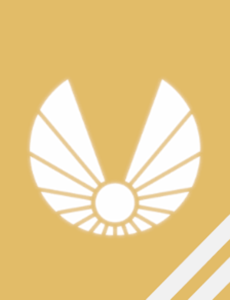 Ship Fabrication Discount: - 10%
Flagship Damage: + 10%
Hull: + 10%
The Paktu are a Kiith of independence and self-determination, held over from the ancient days of exile on Kharak. They maintain a pioneering spirit of individual accomplishment and success.
"With our own gifts, we answer to no master." 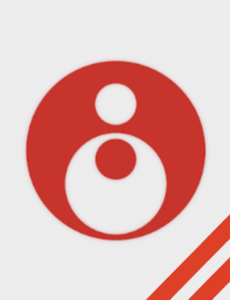 Research Speed: + 10%
Fabrication Discount: - 5%
Beam Weapon Damage: + 10%
Truth-seekers and adventurers, Kiith S’jet has rarely turned down a challenge. They hold the truth sacrosanct, and prize knowledge and scientific brilliance above all.
"Knowledge is not learned from the comfort of one's home." 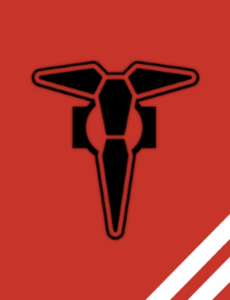 Research Speed: - 10%
Torpedo Armor Damage: + 10%
Flagship Weapon Cooldown: -5%
The warrior Kiith born out of betrayal remains a peerless fighting force among the Hiigarans. Their elite skills are still called upon by Kiithid across Hiigara as mercenaries and military specialists.
"United by our creed of Spirit; feared from our power of force." 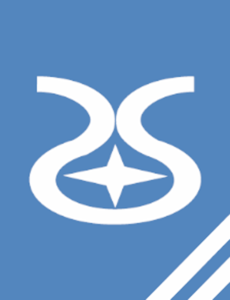 Mining Yield: + 5%
Research Discount: - 10%
Energy Weapon Armor Damage: - 10%
The stalwart, stubborn miners of Kiith Somtaaw have long fought their way to self-determination. Today they still work their trade, accepting risks no other Kiith could accept in the name of profit.
"Strength is drawn from the dust and re-forged into might."

JOURNEY TO SETTLE AN UNEXPLORED GALAXY

The Hiigaran people have overcome trials and galactic foes to finally bring forth an era of peace and prosperity. Over a decade since the original exodus and rediscovery of their Homeworld, the Hiigarans now look beyond their galaxy to explore and settle an uncharted galaxy through the Hyperspace Gates.

Choose from among the Kiithid factions in the Hiigaran Navy as you embark upon missions to explore the outer reaches of the universe in search of resources and new friends or old foes. Compete against or form alliances with fellow settlers from different factions as you chase the trail of the Progenitors.

Will you search for archaic clues as a researcher of the S'jet, bring glory and prove your might as a proud member of the Soban, or befriend residents of the new universe as the carefree Maanan?